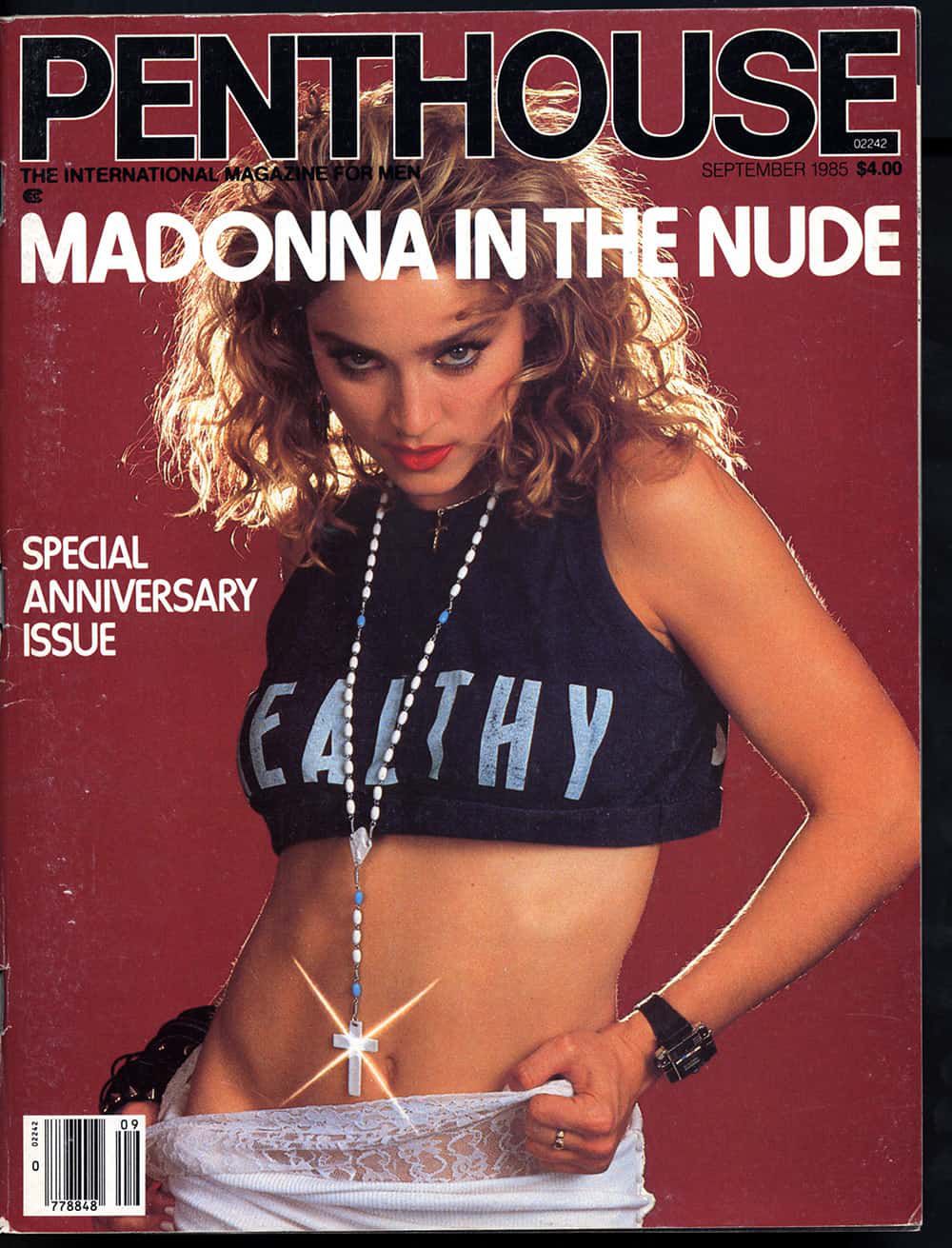 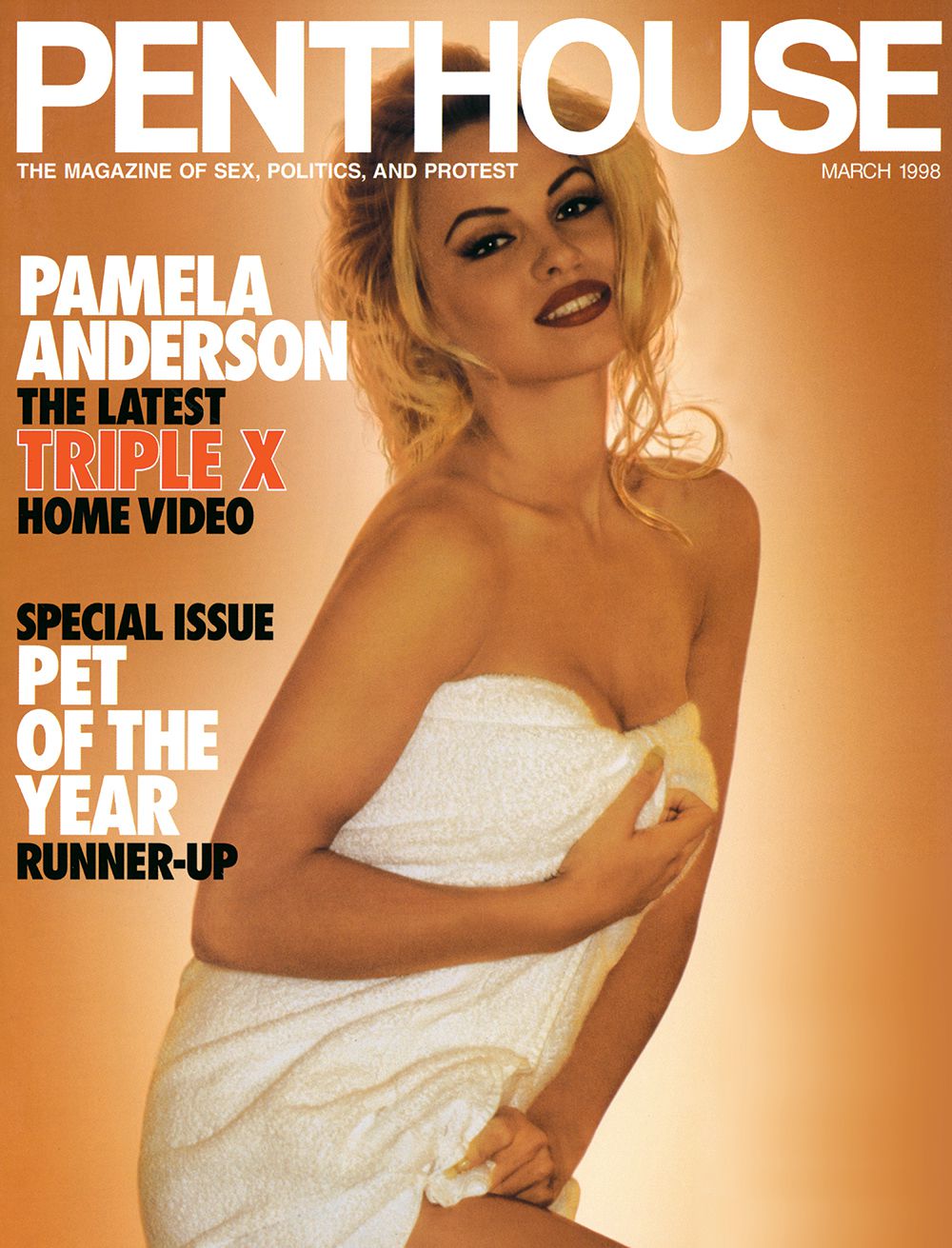 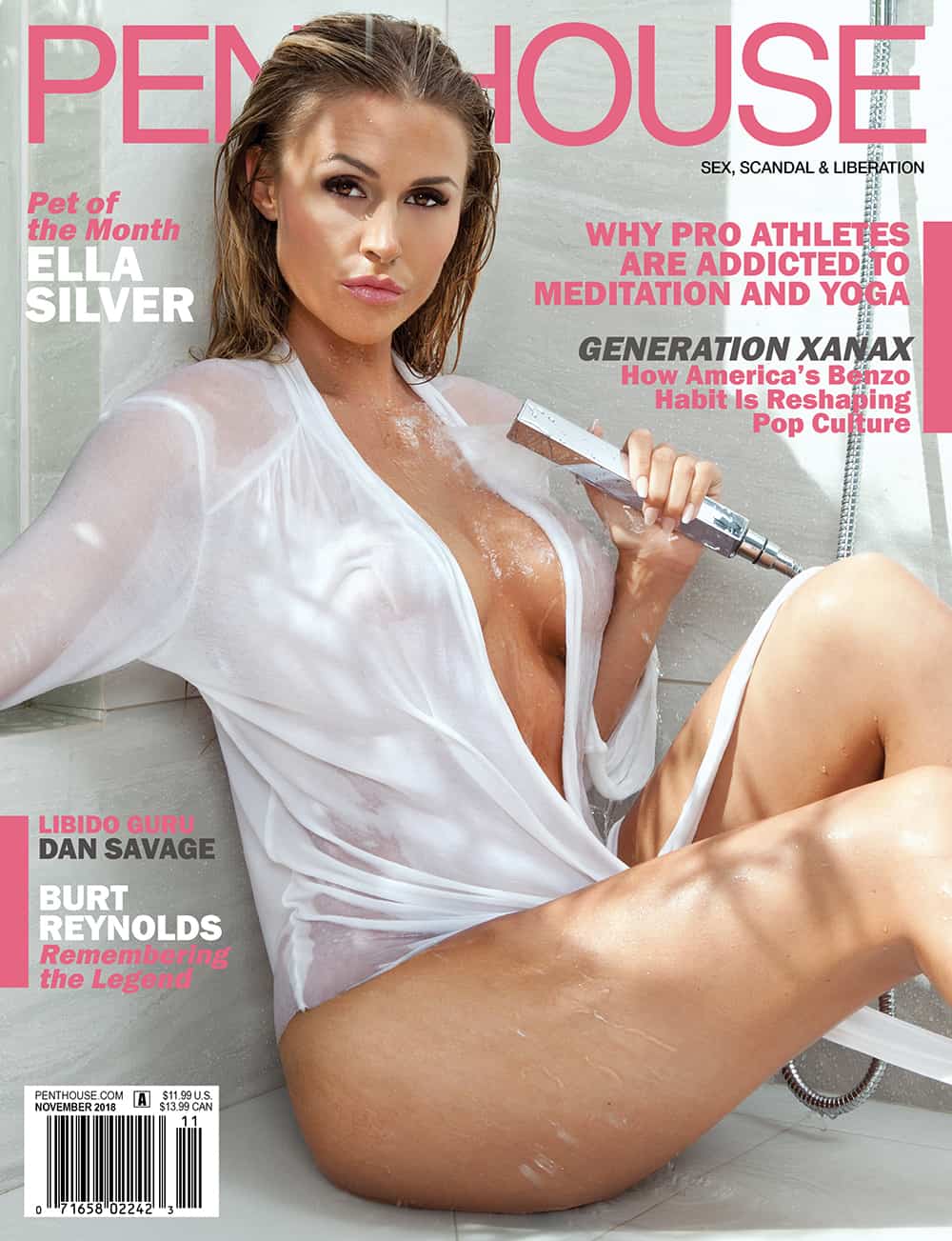 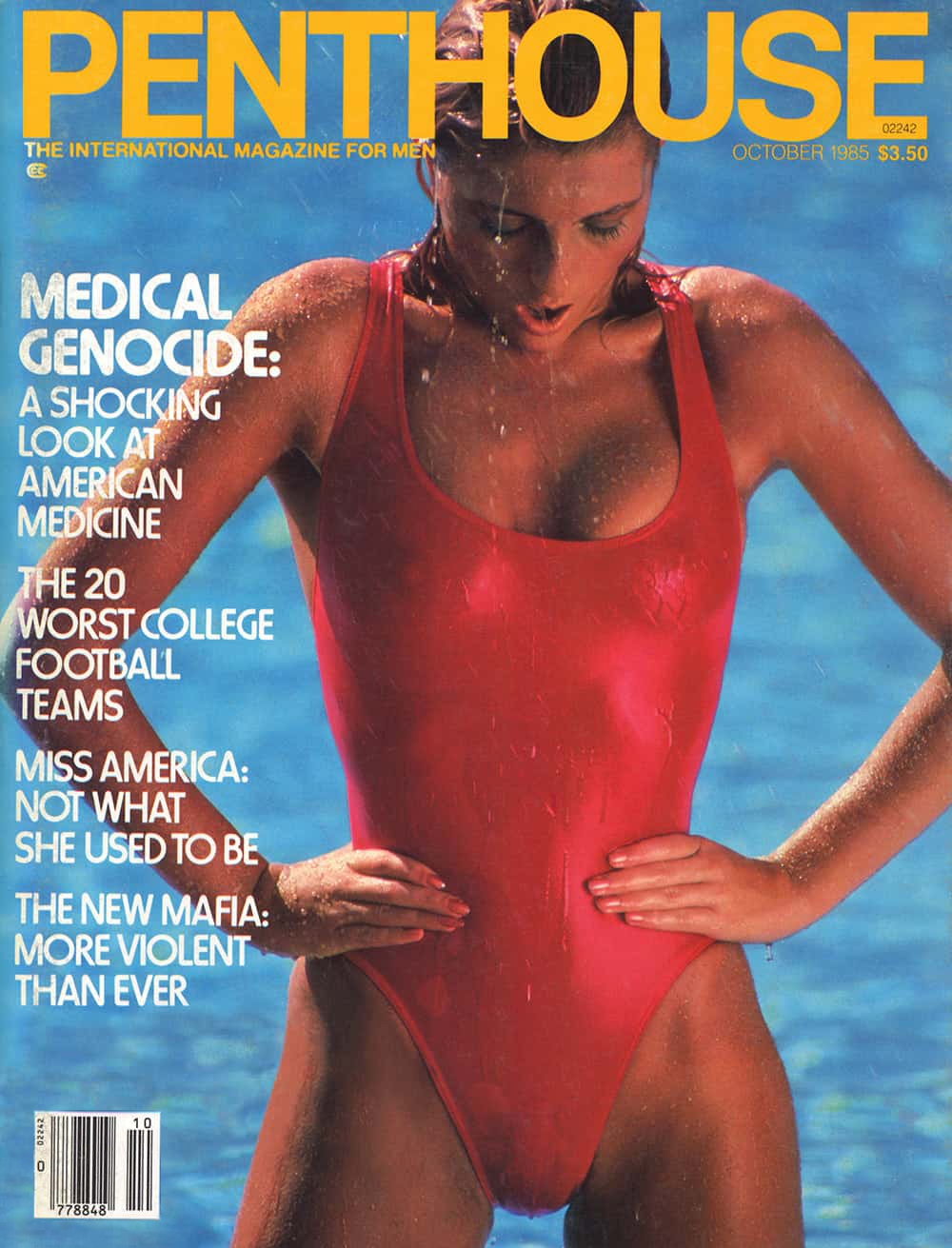 Founded in London by Bob Guccione in 1965, PENTHOUSE® set out to make a scene with its very first issue, which was sent to priests, convents and members of Parliament. By 1968, PENTHOUSE® was outselling Playboy two-to-one thanks to its racy pictures and unabridged coverage of the Vietnam War, and Guccione decided to bring PENTHOUSE® to the United States.

From its new headquarters in New York City, the magazine quickly became a voice for Americans through its fearless reporting on religious and governmental hypocrisy. PENTHOUSE® never shied away from a good story, and throughout the 1980s and ‘90s was responsible for exposing the sexcapades of televangelist Jerry Falwell, the numerous sexual liaisons of the famous minister Jimmy Swaggart, and the scandal of the Clinton White House. In 1995, PENTHOUSE® was one of three recipients, along with The New York Times and the Washington Post, to receive Ted Kaczynski’s (Unabomber) Manifesto.

Headquartered in Los Angeles with offices in New Orleans and Prague, PENTHOUSE® publishes its eponymous magazine in the United States and abroad and creates broadcast content for distribution via television networks and websites around the world. PENTHOUSE® also licenses gentlemen’s clubs and consumer products internationally.